Curse of the Dead Gods adds PS4 and Xbox One versions 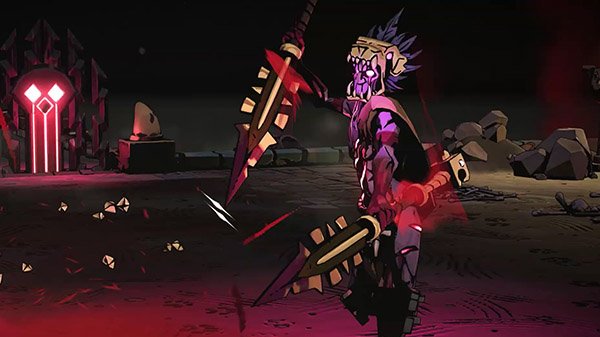 Roguelike action game Curse of the Dead Gods, which launched for PC via Steam Early Access today for $14.99, will come to PlayStation 4 and Xbox One alongside its full PC release, publisher Focus Home Interactive and developer Passtech Games announced.

Your greed will lead you to death, but that is not an escape. Rise to fight again. Delve deeper again. Defy the malignant deities that linger in this place. Battle through hordes of enemies in dark, cavernous passages filled with traps and secrets of all sorts—fire-spewing statues, explosives, hidden spikes, and worse.

Collect mystical Relics and an arsenal of weapons to make yourself unstoppable. Corruption builds in you with every step—encourage or ignore it, but each powerful curse can be a double-edged sword.

Watch the Early Access launch / console announcement trailer below. (All three trailers posted below are the same—they are just branded differently.)