Both titles on sale until February 26. 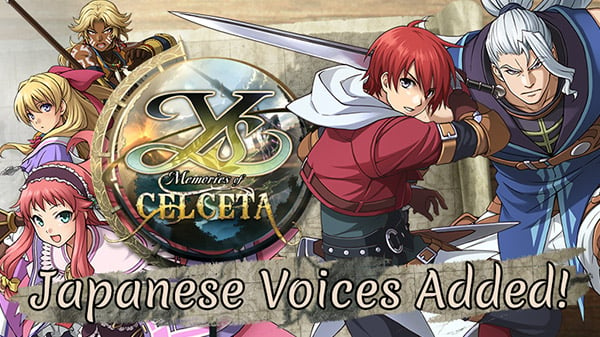 To celebrate these updates, XSEED Games is selling each title at a discount until February 26. The prices and availability are as follows:

The PlayStation 4 version of Ys: Memories of Celceta is due out this spring in North America and Europe. Read more about that here.