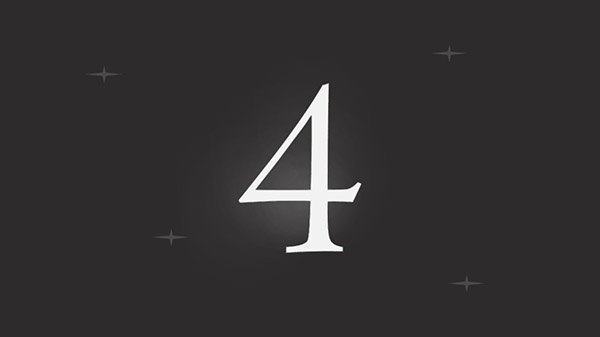 Platinum Games has launched the a teaser website titled “Platinum4.”

The information text on the website reads, “#Platinum4 site is now open.”

On January 31, Platinum Games tweeted what appeared to be a The Wonderful 101-related teaser. It showed direcotr Hideki Kamiya, a computer screen with the time and date 1:01 on 10/1, and a Switch.

Update 3:20 p.m.: Platinum Games has updated the website, seemingly revealing the “Platinum 4” to consist of four projects, the first being the newly announced The Wonderful 101: Remastered.