Metro Exodus for PC coming to Steam on February 15 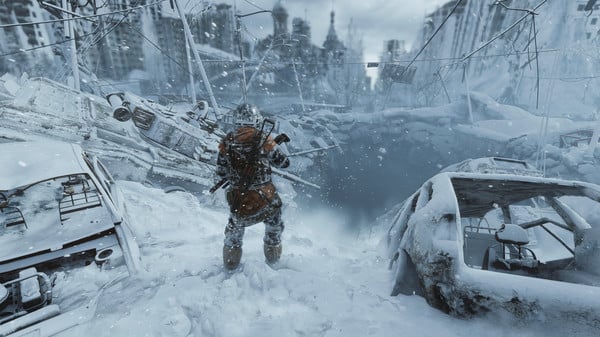 Publisher Deep Silver and developer 4A Games will release the PC version of Metro Exodus via Steam on February 15 at midnight ET / 5:00 a.m. GMT, the companies announced.

Metro Exodus first launched for PlayStation 4, Xbox One, and PC via the Epic Games Store on February 15, 2019.

A quarter-century after nuclear war devastated the earth, a few thousand survivors still cling to existence beneath the ruins of Moscow, in the tunnels of the Metro.

They have struggled against the poisoned elements, fought mutated beasts and paranormal horrors, and suffered the flames of civil war.

But now, as Artyom, you must flee the Metro and lead a band of Spartan Rangers on an incredible, continent-spanning journey across post-apocalyptic Russia in search of a new life in the East.

Below coming to PS4 this spring alongside 'Explore Mode' update Previous post
Murder by Numbers launches March 5 for Switch, March 6 for PC Next post