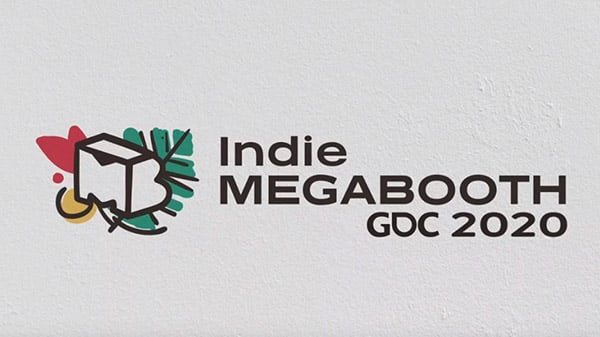 Indie Megabooth has announced its lineup for GDC 2020, which runs from March 16 to 20 at the Moscone Center in San Francisco, California. The booth will feature 24 titles from independent game developers representing 12 countries.

* Denotes titles that have been recently revealed and/or are publicly playable for the first time either globally or in North America.
** Titles that will showcase a new demo / content / level / features / environment / etc.

Watch a gameplay montage for the lineup below.