Third-person survival horror game gets a release date on consoles. 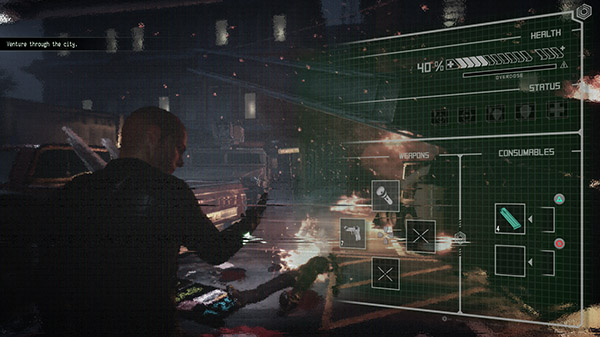 The PlayStation 4 and Xbox One versions of Daymare: 1998 will launch on April 28 in the Americas and Europe, publishers Destructive Creations, All In! Games, and developer Invader Studios announced.

In Japan, the PlayStation 4 version was previously announced to be launching both physically and digitally on February 20 under the distribution of DMM Games.

Daymare: 1998 first launched for PC via Steam in September 2019. Invader Studios partnered with developer Slipgate Studios to port the game to consoles. According to the press release, it was ported at “the best quality possible, not sacrificing anything from the original PC version.”

Here is an overview of the game, via Destructive Creations and All In! Games: