No longer due out on February 25. 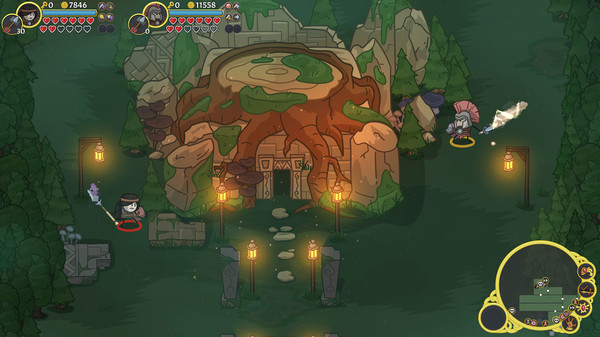 Publisher Funcom and developer Mighty Kingdom have delayed four-player action adventure game Conan Chop Chop from its previously planned February 25 release date to Q2 2020. It will be available for PlayStation 4, Xbox One, Switch, and PC via Steam when it launches.

In a press release, Funcom said “The developers have been given more time to ensure both Chops are in place in the upcoming hack and slash rogue-lite Conan Chop Chop.”