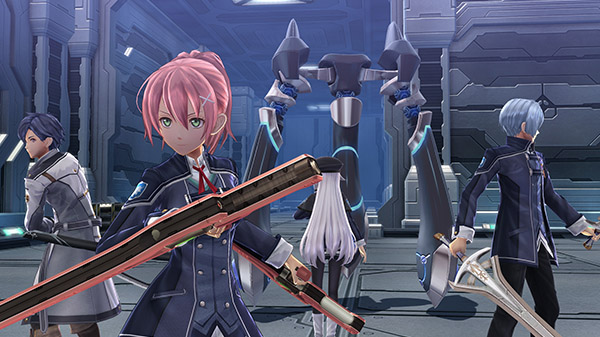 The Legend of Heroes: Trails of Cold Steel III is coming to PC via Steam and GOG on March 23, publisher NIS America announced at PAX South 2020. The PC version is ported by Engine Software and PH3 Games.

Users who purchase the PC version before March 30 will receive free cosmetic downloadable content as a bonus.