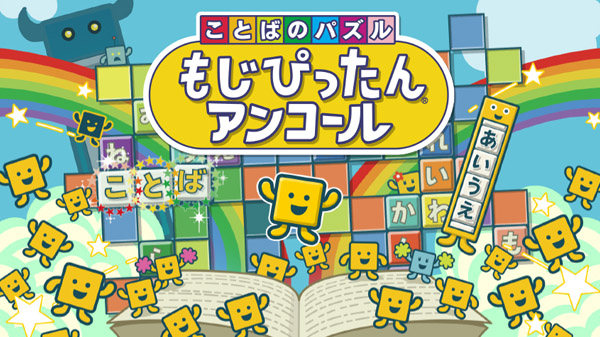 Kotoba no Puzzle: Moji Pittan Encore will launch for Switch on April 2 in Japan for 3,200 yen, Bandai Namco announced.

Watch a trailer for the game here.