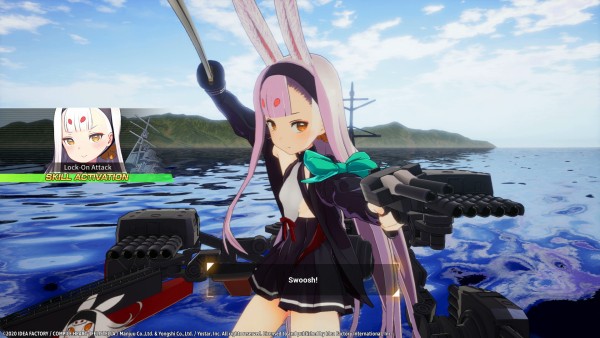 Here are the profiles of each character, via Idea Factory International: 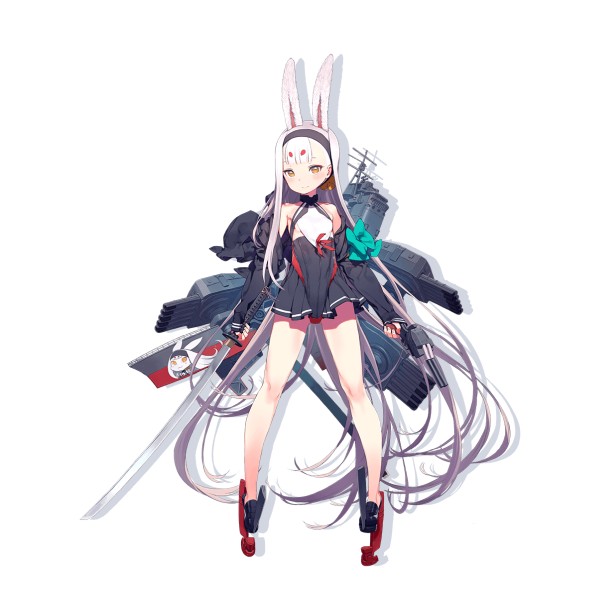 An up-and-coming rookie that joined the fleet well after Ayanami did. She’s quick and a great listener: talents which she utilizes on the battlefield. Unfortunately, she seems to lack a sense of danger, so it’s not unusual to find her in unexpected trouble. She is constantly reminded to be careful, which she takes to heart, and is showing growth as she prepares to join the Joint Military Exercise. Of course, many of her seniors get first pick at good opportunities to fight, but she is still seeking to become the MVP along with her partner, Suruga, as she cleverly works her way to bend the rules of the event. 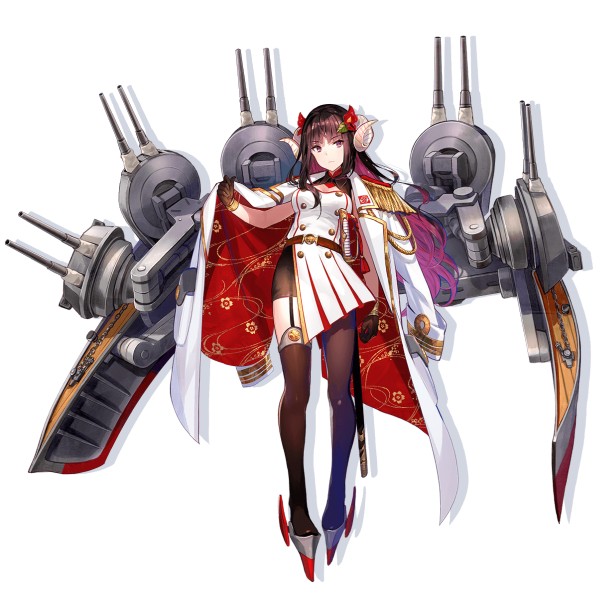 A brand new member of the Sakura Empire fleet who joined at the same time as Shimakaze. She wants to show that she can handle any work assigned to her. Upon first glance, she seems difficult to approach, but that’s only because she’s trying to hide her personality issues and her kindness. That said, she is having a hard time getting rid of the stress building within her, and keeps pointing out oddities inside her mind. One day, during an exercise, she ends up partnering with Shimakaze. Little did she know that this would change her fate quite drastically… 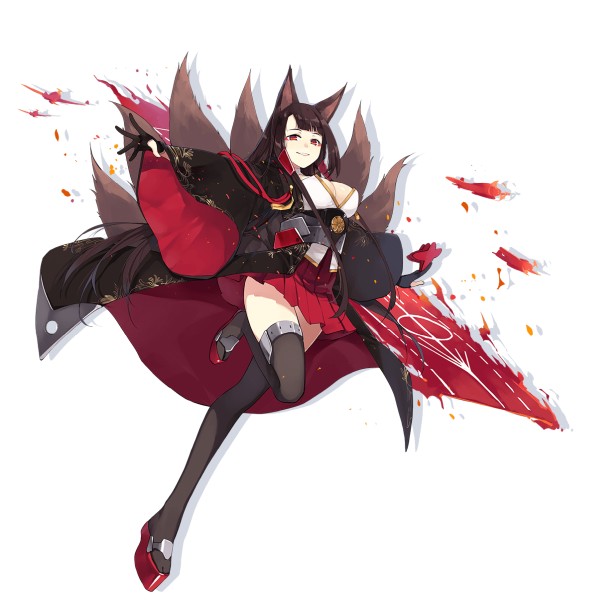 One of the higher ranking members within Sakura Empire who is known to speak her mind freely, even to her leader. She is often found berating others if it helps the cause of the Sakura Empire, and those offended by her do not often speak up as she is very powerful. That said, her words are well-grounded. Coupled with her strength, she is in no short supply of either friend or foe. She planned the Joint Military Exercise, and is, in many ways, causing quite a stir. 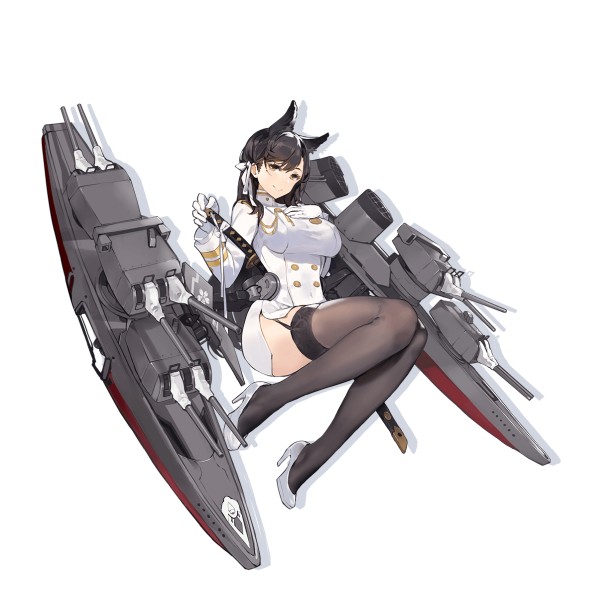 A revered member of the Sakura Empire who possesses an unparalleled amount of both charm and maturity. Always calm and gentle, she never fails to have a solution for difficult problems. She’s a perfect example of someone you want fighting for you… not against! Although she can become scared quite easily, she hides it well. She partners closely with Takao in her efforts to support the Sakura Empire. 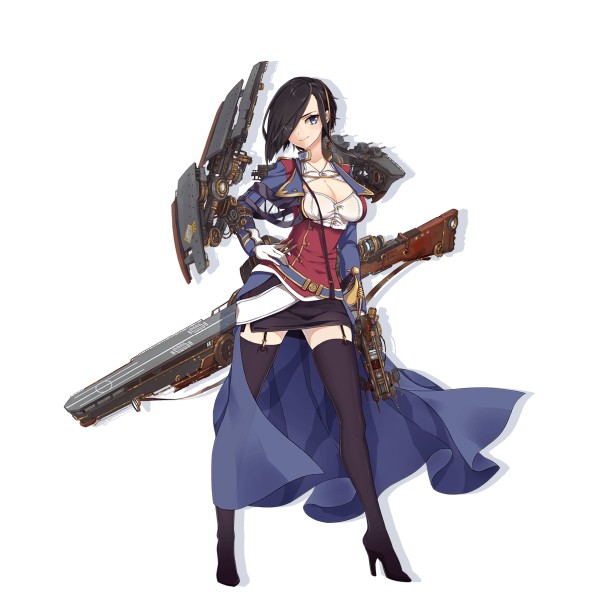 A long-time member of the Royal Navy’s central fleet. She’s quite bold but has the power to back it up. She loves small and cute destroyers so much that it makes other Kansen cringe when she expresses her love for them. She takes on the role of supporting the Joint Military Exercise so that the event can be done safely. 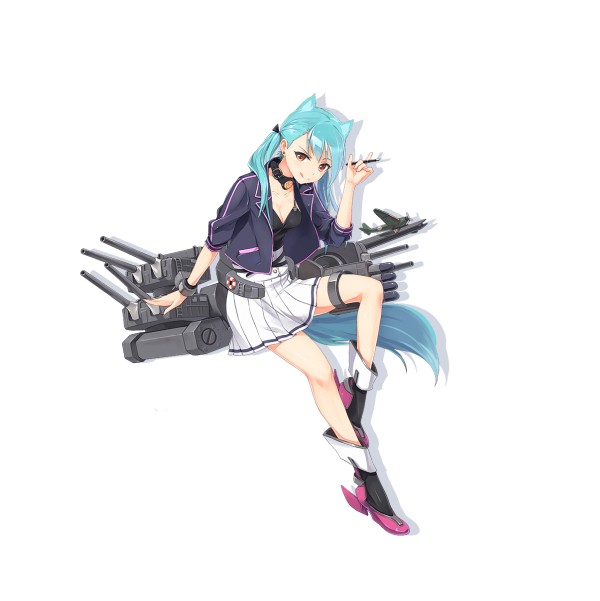 A self-proclaimed journalist, but in reality, just a struggling writer. She gathers headline-worthy news that occurs within the Sakura Empire, and publishes it in a semi-official newspaper for the nation. With all the nations gathered for the Joint Military Exercise, she’s running around the place in search of juicy, newsworthy stories to publish. Her first mission… to get an interview with Eagle Union’s hero, Enterprise.